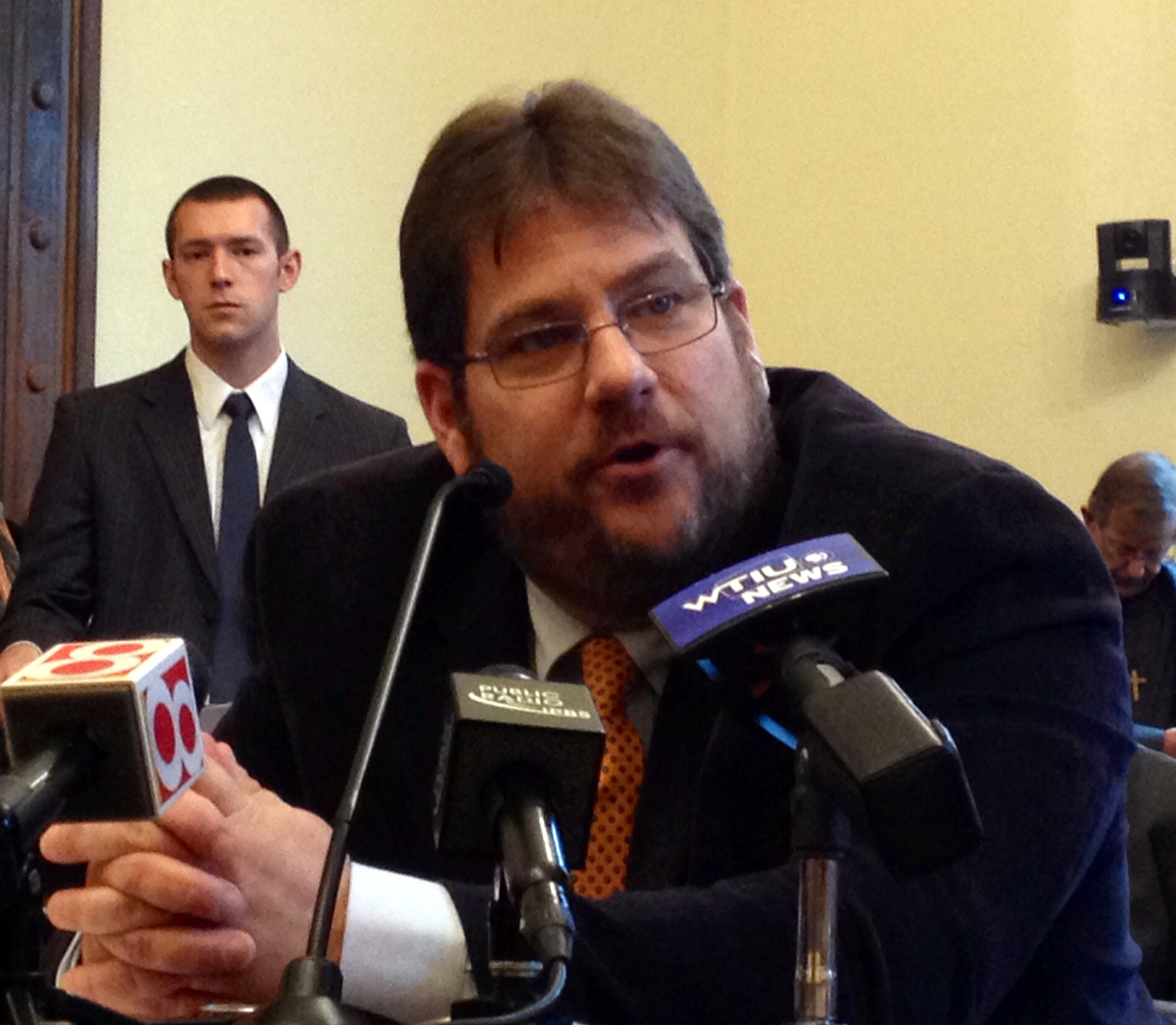 Senate Bill 309, the controversial solar energy bill authored by Sen. Brandt Hershman, R-Buck Creek, has garnered much-deserved attention in recent weeks. The discussion has centered on two questions: 1. Is the bill anti-solar or pro-solar? and 2. Will the bill protect consumers or harm them?

Both questions are important, and both have articulate advocates and reasonable people supporting opposite positions. But the true question at the core of this debate is: Who should be able to enjoy the economic benefits associated with energy from the sun? Stated more succinctly, who owns the sunshine in Indiana?

Citizens Action Coalition believes the sunshine belongs to all of us. Everyone, big and small, should be afforded the choice to invest their own money in low-cost solar energy and the opportunity to be participants in the new energy economy.

This includes businesses, farmers and homeowners seeking to reduce their electric bills and make their goods and services more competitive. Municipalities and schools struggling with reduced revenue now see solar and other renewable energy as an opportunity to redirect scarce resources to their missions of serving the public and being good stewards of taxpayer dollars.

And yes, “all of us” includes the monopolies charged with the awesome responsibility of keeping the lights on 365/24/7. CAC applauds the electric utilities in Indiana for their decisions to voluntarily invest millions in utility-scale solar to meet the needs of their customers by providing carbon-free and low-cost electricity, courtesy of the sun.

SB309 threatens this reality of sharing an abundant and free resource for the benefit of all. The bill is a one-sided approach that effectively shifts the economic benefits of solar energy solely to the monopolies while depriving the public at large, and the marketplace, from reaping the economic benefits of Hoosier sunshine. SB309 reduces consumers’ control over their energy costs and reduces competition, which will only drive up costs for everyone and reduce investment and jobs in our state.

Everyone agrees that solar energy is here to stay. As the price of solar has dropped exponentially in recent years, installations and investments are increasing at a rapid pace. Indeed, the solar industry is creating jobs at a rate 12 times faster than the U.S. economy as a whole. Solar energy will be a major contributor to the energy mix and the economy for a long time.

But the question asked here is one the General Assembly should take seriously and deal with in a meaningful and thoughtful way. Will our elected officials block the sun from the public and give the monopolies the exclusive right to the value of the sun’s rays? Or will the legislature recognize what is really at stake and create rules that are fair for all and create a competitive playing field where all are invited to the game?