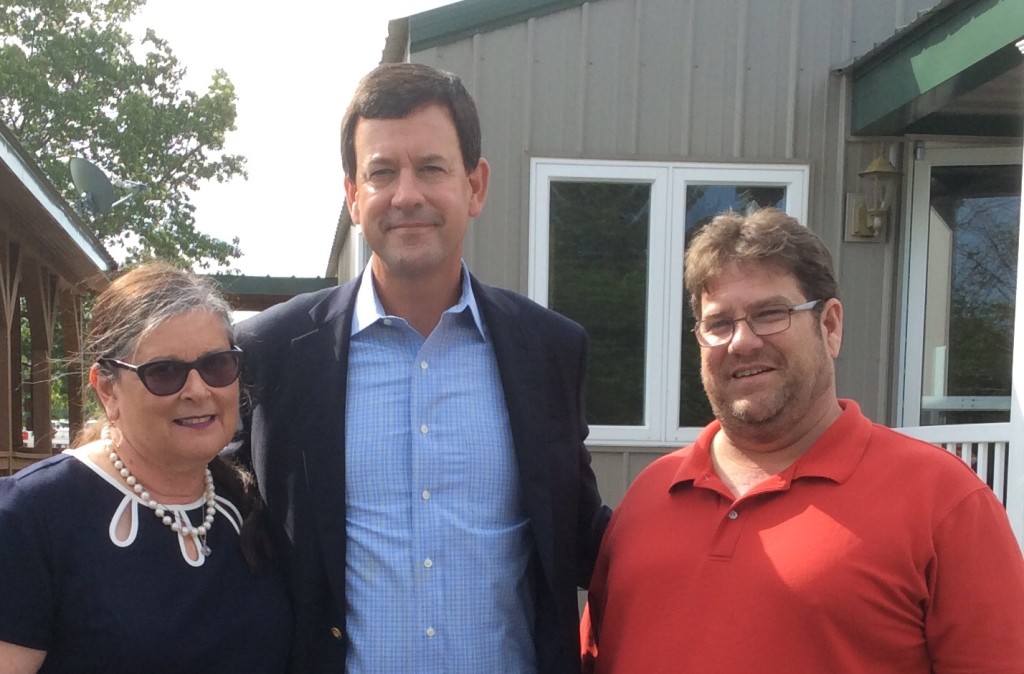 Pinegar joined Duke Energy in July 2012 after eight years in leadership roles, including president and chief executive officer of the Indiana Energy Association. In his current role, he is responsible for leading the company's Indiana legislative affairs team and coordinating regulatory affairs with the executive branch of Indiana government.

Prior to his appointment with Duke Energy, Pinegar spent more than 20 years leading various trade associations, representing members before the Indiana General Assembly and Indiana regulatory agencies. He is a member of the Indiana State Bar Association and its Taxation, Utility and Environmental Law Sections. He also serves on the board of directors of the Indiana Legal Foundation and the Indiana Manufacturers Association.

Pinegar's successor will be named later.

Melody Birmingham-Byrd – currently president of Duke Energy Indiana, will become senior vice president and chief procurement officer. In her new position, Byrd, 47, will be responsible for Duke Energy's sourcing and supply chain functions for both the company's regulated and commercial operations.

"Melody has provided solid leadership in Indiana for the last three years," said Esamann. "She has placed a strong emphasis on serving our customers better and engaging with customers through various forums to understand more clearly what they would like to see from their electric energy supplier. She has created a strong foundation in Indiana and I expect a seamless transition with this change thanks to her efforts."

Byrd has 24 years of leadership and managerial experience in the electric and automotive manufacturing industries. She has served in roles within distribution, transmission and fossil generation. Prior to the merger between Duke Energy and Progress Energy in July 2012, Byrd served as vice president of the Southern Region for Progress Energy Carolinas.

Headquartered in Charlotte, N.C., Duke Energy is one of the largest energy holding companies in the U.S., with approximately 29,000 employees and a generating capacity of 49,500 megawatts. The company is transforming its customers' experience, modernizing its energy grid, generating cleaner energy and expanding its natural gas infrastructure to create a smarter energy future for the people and communities it serves.