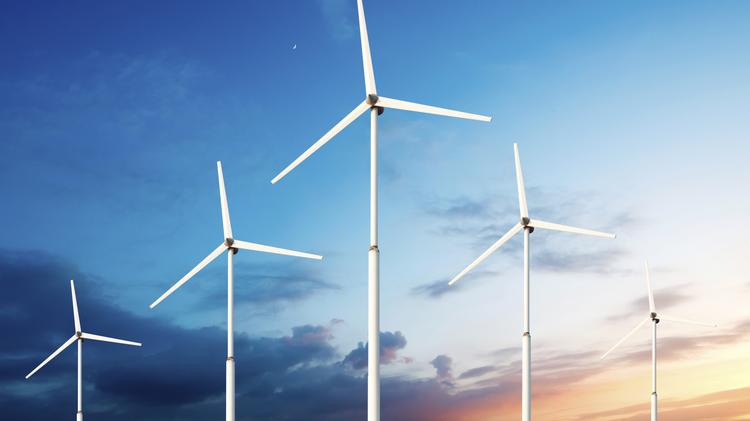 The Columbus-based electric utility is taking proposals on new projects to generate 100 megawatts of solar power and 250 megawatts of wind-powered electricity, with a site preference for the solar projects in Appalachian Ohio.

The request for proposals for the projects, available through this page, are due Feb. 16.

The 350 total megawatts is part of projects generating 900 megawatts that AEP plans to build in the state. The $16 billion company received permission this year from state regulators to build the projects, whose costs will be passed on to Ohio customers.

Each solar project would produce 10 megawatts or greater. Generally, a megawatt can power about 1,000 homes, though wind and solar are not always powering to full capacity, depending on weather conditions.

AEP a year ago reached an agreement with the Sierra Club environmental group that included its 900-megawatt pledge. It's unknown how much the projects will cost, but the amount would represent a significant step-up in Ohio-based renewable energy if approved by regulators.

"This is a significant and timely step forward for AEP on what represents the single largest clean energy commitment in Ohio history," Dan Sawmiller of the Sierra Club's Beyond Coal campaign said in a statement.

The group played a major role when AEP and Akron-based FirstEnergy Corp. (NYSE:FE) sought income guarantees for some coal-fired plants operated in the state. That effort ultimately failed.

American Electric (NYSE:AEP) can own up to half of each project.

The utility began soliciting information about large-scale renewable energy projects in May.