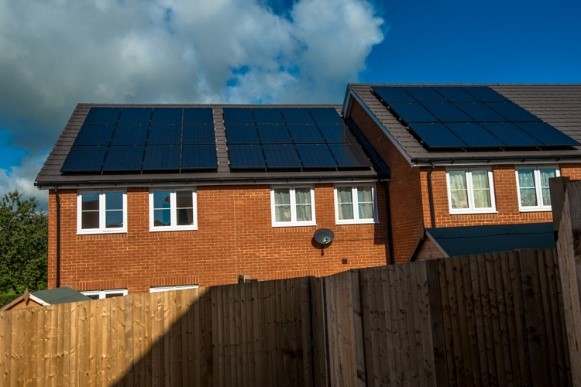 These are solar electric or photovoltaic (PV) panels.

Homeowners associations and solar power. Prohibits a homeowners association from adopting or enforcing certain rules, covenants, declarations of restrictions, and other governing documents concerning solar energy systems after June 30, 2018.
To better understand this HOA solar issue please see our previous post which contains a link to a YouTube video.
http://www.indianadg.net/update-home-owner-associations-hoas-and-solar-in-indiana/
Although this previous post does a good job of explaining the problem, IndianaDG member and solar homeowner Joey Myles has also prepared a set of Frequently asked Questions and Answers which may also help in your conversations with state lawmakers.

Q: What is the HOA solar problem in Indiana?

A: There are HOAs which either 1) prohibit homeowners from installing solar or 2) unreasonably restrict a homeowner from installing a solar energy system. See this Indianapolis Star article – https://www.indystar.com/story/news/2018/01/18/hoas-rain-homeowners-solar-parade-residents-property-rights/1024741001/.

A: No.  The bill is prospective and only affects HOA governing documents that become effective after June 30, 2018.  We do hope the passage of SB 207 will encourage HOAs to voluntarily change existing covenants which prohibit solar as well.  Additionally, this bill is not meant to curtail the authority of HOAs.  Rather, the goal is to provide objective guidance for evaluating solar panel requests that is sorely lacking in too many HOA covenants throughout Indiana.

Q: But I didn’t think an HOA could prohibit solar because there is a state solar rights law?

(b) A unit [see definition below] may not adopt any ordinance which has the effect of prohibiting or of unreasonably restricting the use of solar energy systems other than for the preservation or protection of the public health and safety.

(2) allow for an alternative system of comparable cost and efficiency.

Therefore, this statute does not apply to HOAs, which is why SB 207 is needed in statute.

A: Actually, it’s just the opposite – solar panels increase property values, as evidenced by the January 13, 2015 study, “Selling Into the Sun: Price Premium Analysis of a Multi-State Dataset of Solar Homes,” conducted by the Lawrence Berkeley National Laboratory (see full study at https://emp.lbl.gov/sites/default/files/lbnl-6942e.pdf).  The study states, in part:

Also, other studies have found that when people see solar on a home, it makes them then want to go solar themselves.  Solar panels on homes tend to attract people to those neighborhoods and solar panels increase the sustainability of one’s home.

Q: Isn’t there another way to fix this problem, such as circulating a petition around your neighborhood?

A: In Indiana, HOA covenants can require up to 75% support to amend.  If you live in a neighborhood that bans or otherwise unreasonably restricts solar and you have hundreds of homes, that can be extremely burdensome and costly.  One such homeowner experiencing an HOA solar problem in Westfield lives in a neighborhood of approximately 1,200 homes and the threshold to amend the covenants is 75%, meaning he would have to get at least 900 homeowners to support him.  Additionally, HOA bylaws may call for the petition to be created by an “attorney-in-fact,” meaning you would need to have at least a limited Power of Attorney and each signature would need to be notarized.

A: That’s subjective and depends on one’s perception.  This is in the eye of the beholder.  First, we need to differentiate between the language typically found in HOA covenants, particularly “solar heat panels” and “solar photovoltaic (PV) panels.” 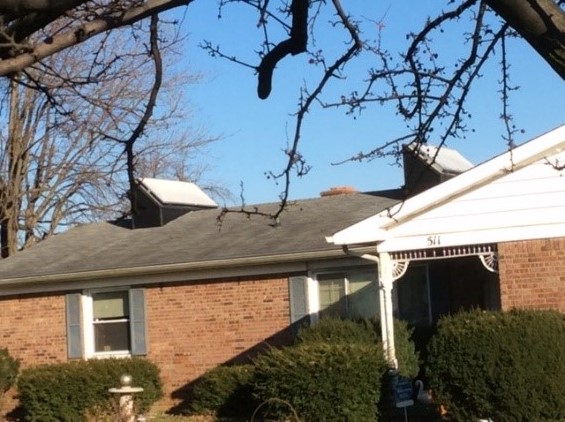 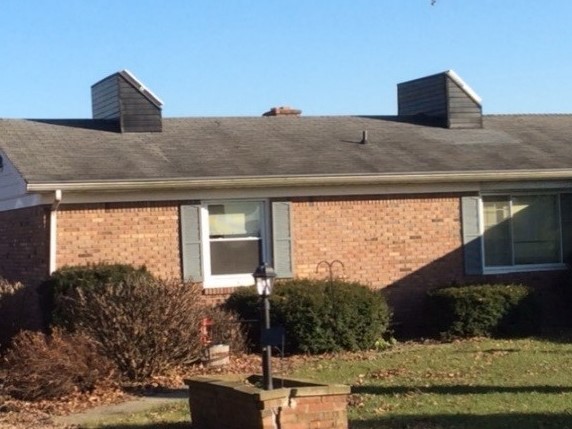 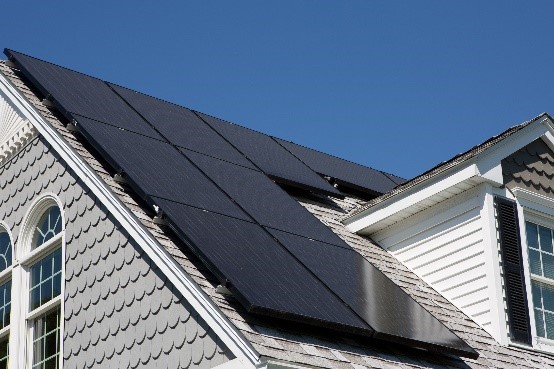 Q: Okay, but what about Tesla’s solar shingles?  Wouldn’t that look better?

The cost of solar PV panels is rapidly dropping and it is unknown at this time how long it will take the Solar Roof to become cost competitive.

Q: What are the other reasons this legislation is needed in Indiana?

A: Here are other reasons:

If you contact your state senator about supporting SB 207, please let us know what they say.  Send an email to: Laura.Arnold@IndianaDG.net. Thanks!

SB 207 will be on the Indiana State Senate Calendar next Monday, February 5th or Tuesday, February 6th for third reading and final passage.

Don't know who your state senator is? Visit http://iga.in.gov/legislative/find-legislators/