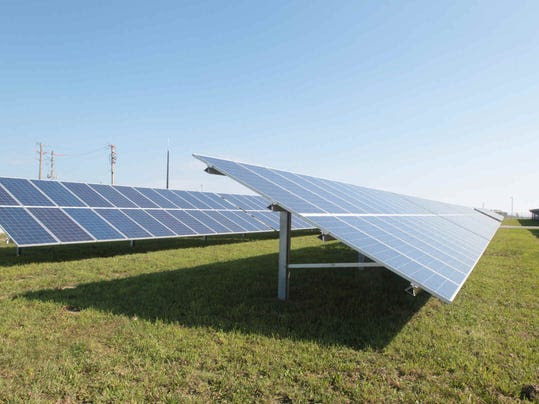 Bryan Bullock, an attorney and environmental advocate out of Northwest Indiana, thinks that “SB (Senate Bill) 412 and HB 1320, must be opposed. The bills, pushed by the corporatist, anti-democratic coalition of corporations called ALEC (the American Legislative Exchange Council), are simply another attack on the rights of Hoosiers to determine the environmental policies of their state. ALEC is focused on pushing an anti-environment, anti-racial equality, voter disenfranchisement agenda that only benefit the coalition of corporations that make up its membership.”

So where are the utility companies when it comes to the inequities suffered by folks who live near the fossil-fuel burning plants? Where is the House bill or Senate bill to legislate this injustice?

A 2010 Report by the National Resource Council calculates that particulate matter pollution from coal-fired power plants is responsible for causing 1,530 deaths per a year. In addition, properties within close proximity to toxic facilities average 15 percent lower property values. There are approximately 90 coal plants in Indiana, Indiana is second in the nation in coal power generation, and thousands of Indiana residents’ health and property values are impacted by these facilities.

The Indiana NAACP subscribes to the vision of a clean and renewable energy future for all. We realize that many of these 600 early adopters of rooftop solar may not be low-income, people of color, or African-American. But we also realize that in the words of Dr. Martin Luther King Jr., “None of us are free, until all of us are free.” Free to make a just energy choice; free to lead our state into a green economy by creating inner-city jobs and contracting opportunities; and free to live in healthier designed communities, with less toxic emissions. [Emphasis added[

The cost of solar is continuing to come down and the more folks who are able to acquire solar, the less it is likely to cost. Thereby making it accessible to people of color, African-Americans, elderly, and low-income persons.

The NAACP of Indiana is in opposition to HB 1320, which claims that folks who are early adopters to rooftop solar in Indiana are being subsidized for their use of the grid. We are in favor of clean air, clean water, uncontaminated land, as well as economic well-being and good health for all, and we see advancing solar development as a key brick in the path to get us there.

Abdul-Rahman is an executive board member of the Indiana NAACP.