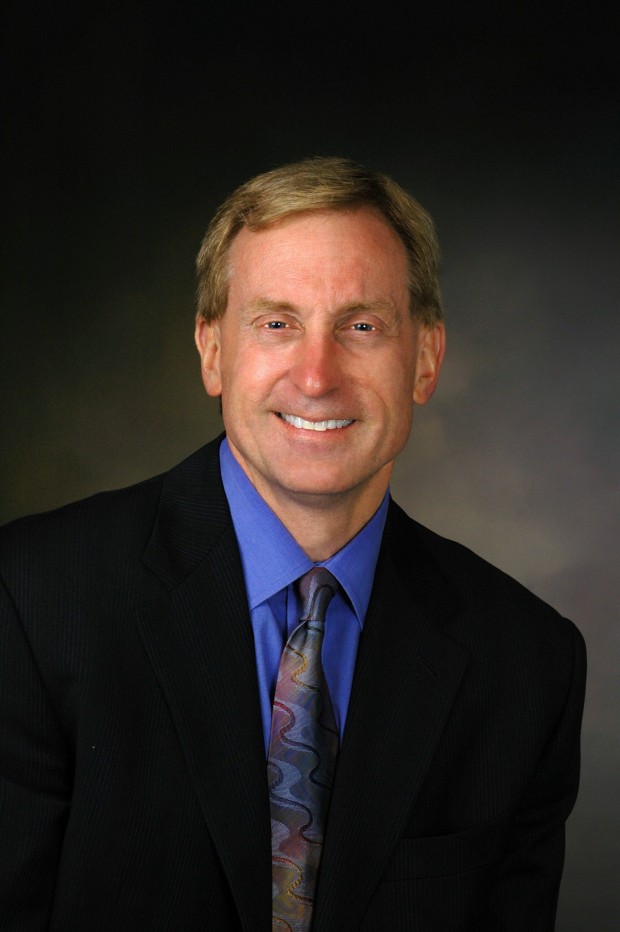 Indiana's legislative session is scarcely a week old, but a pair of bills has already re-established a wedge between utilities and clean energy advocates.

One of the measures would allow utilities to propose their own energy efficiency goals and programs. The other would alter terms and impose demand charges for utility customers who choose to generate a share of their electricity with solar energy systems.

The bills dive into two of the thorniest energy policy issues facing states today -- how to encourage reductions in energy use and give consumers the ability to generate energy with rooftop solar arrays while keeping utilities financially strong and able to reinvest in the grid.

The Indiana Energy Association, a group made up of the state's investor-owned natural gas and electric utilities, believes the measures filed this month strike the right balance. But environmental and consumer advocates say the bills tip the scales too far in favor of utilities and make Indiana a test bed for utility-friendly legislation.

"The utilities are absolutely rewriting the rules of the game in Indiana," said Kerwin Olson, executive director of the Citizens Action Coalition.

The distributed generation bill, H.B. 1320, was filed by state Rep. Eric Koch (pronounced Cook). It would reduce the credits that solar-owning customers receive for selling excess power back to the grid. It would also established fixed charges for solar owners.

Olson said the measure would crush the hopes for solar expansion in Indiana, where solar arrays are few and far between -- a reason he's reached out to national solar advocacy groups for support.

Mark Maassel, president of the Indiana Energy Association, whose members include Duke Energy and Indianapolis Power & Light, said the lack of solar penetration makes this a good time to establish a stable, transparent policy framework.

He disagreed that the measure is anti-solar and said it would specifically legalize leasing of solar systems, a practice that's currently not allowed. The bill would also "grandfather" existing customers, meaning they would see no change in net metering terms.

The efficiency bill, S.B. 412, is sponsored by Sen. Jim Merritt, chairman of the Senate Utilities Committee. But the policy originated with Republican Gov. Mike Pence, based on a recommendation by the Indiana Utility Regulatory Commission (EnergyWire, Oct. 14, 2014).

The measure comes almost a year after Pence signed another of Merritt's bills, S.B. 340, that made Indiana the first state to roll back an efficiency requirement. The 2009 mandate, which targeted a 2 percent reduction in retail electricity sales by 2019, was established by state regulators under former Gov. Mitch Daniels, also a Republican.

An independent report prepared with the IURC last summer showed the independently run Energizing Indiana program was overwhelmingly cost-effective, saving $3 for every dollar spent. On the commercial and industrial side, the savings were as much as $5.49 for each dollar invested (EnergyWire, Aug. 18, 2014).

But Republican critics said the one-size-fits-all program was ill-suited for big energy users and later raised concerns about future costs.

In the end, Pence signed S.B. 340, pulling the plug on Energizing Indiana. As he did so, he promised to put forward new efficiency legislation in 2015.

A plan from utilities

In the meantime, utilities have proposed their own efficiency programs for 2015. The programs largely mimic the core programs established under Energizing Indiana but are less ambitious in their energy savings goals.

The bill filed Monday would similarly require utilities to propose their own efficiency programs and goals specific to their service area every three years beginning in 2017. The programs would be submitted as part of long-range integrated resource plans submitted to regulators that outline how utilities will meet electricity demand.

Large industrial and commercial energy users would be allowed to opt out of utility-run efficiency programs.

And the bill would let utilities recover administrative costs as well as "lost revenues."

Maassel said lost revenues are defined as those fixed costs, such as maintaining the local grid and providing billing services, that remain constant even with lower energy use. Some of those costs are recovered through fixed customer charges. But some are collected through variable per-kilowatt-hour rates.

Overall, utilities may seek a couple of tweaks in the efficiency bill as written but are generally pleased with it, he said.

Not so for Citizens Action Coalition. While the general parameters of the bill are no surprise, Olson said the measure "goes even further than we expected."

Specifically, he said the lost revenue provision is too generous and will lead to the annual transfer of hundreds of millions of dollars from consumers to electricity providers. That will erode the cost effectiveness of the efficiency and undermine efforts to reduce energy use.