How Is Indiana’s Solar Industry Faring After Trump Tariffs On Imported Panels?

How Is Indiana's Solar Industry Faring After Trump Tariffs On Imported Panels? 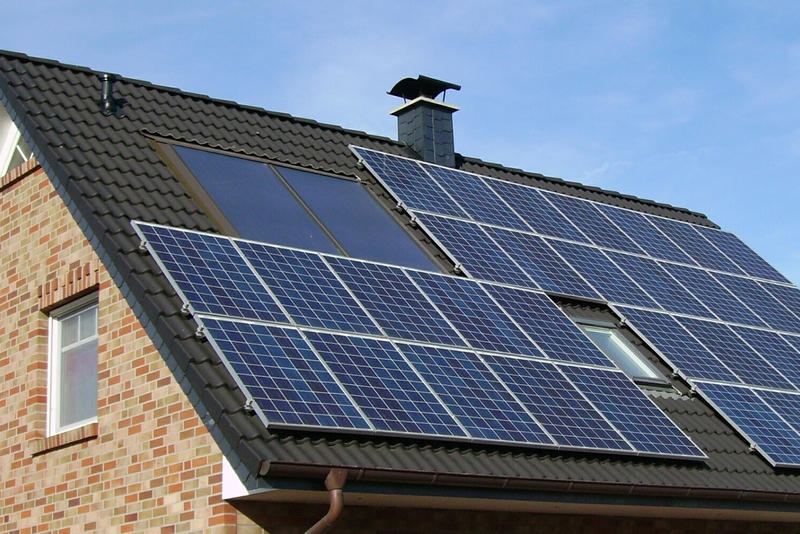 It’s been about nine months since the Trump administration imposed strict tariffs on imported solar panels. We checked in with two solar companies in Indiana to see how they’re faring.

Ryan Zaricki is president and founder of Whole Sun Design Inc. in Bloomington. He says the prices of panels have increased, but for them they were worse before the tariffs went into effect.

“The threat of the tariff caused a lot of the big players in the solar industry to buy up a lot of inventory because they knew what they could get it for at that time,” he says.

Jim Straeter, president of Ag Technologies out of Rochester, says, if you think about it that way, the tariffs may have a silver lining — they leveled the playing field for American solar panel makers.

“So that’s a positive while the prices to the consumer have gone up,” he says.

Straeter says buying panels in advance of the tariffs made the transition easier for his company, but its panel supply costs still went up about 20 percent.

Both Straeter and Zaricki say, overall, the recent change to Indiana's net metering had a larger effect on their businesses than the tariffs.