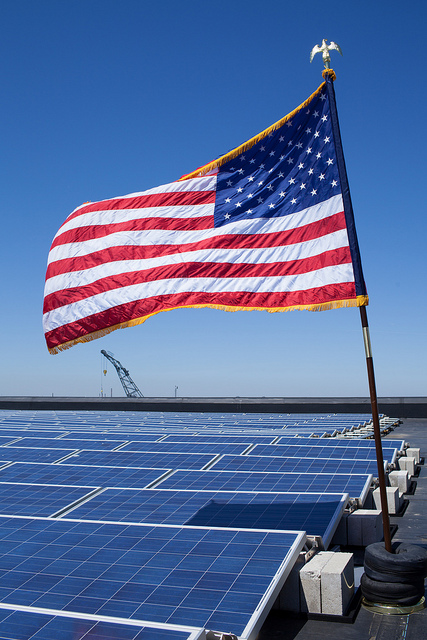 All IndianaDG readers interested in the next saga on the future of net metering and roof-top solar and distributed wind can watch the action on-line today as follows:

WHERE: Room 156-B ,State House, Indianapolis

The Members of the House Utilities Committee are as follows:

If SB 309 receives a DO PASS recommendation TODAY (3/29/17) then the first week of April it will move to the Indiana House floor for second reading which allows further amendments by any House member and then third reading or final passage.

Watch for more details at IndianaDG.net.

Don't know who are your state legislators? See

Contact your State representative by calling the House Telephone Center:

Unless the net metering issue is referred to the Indiana Utility Regulatory Commission (IURC),