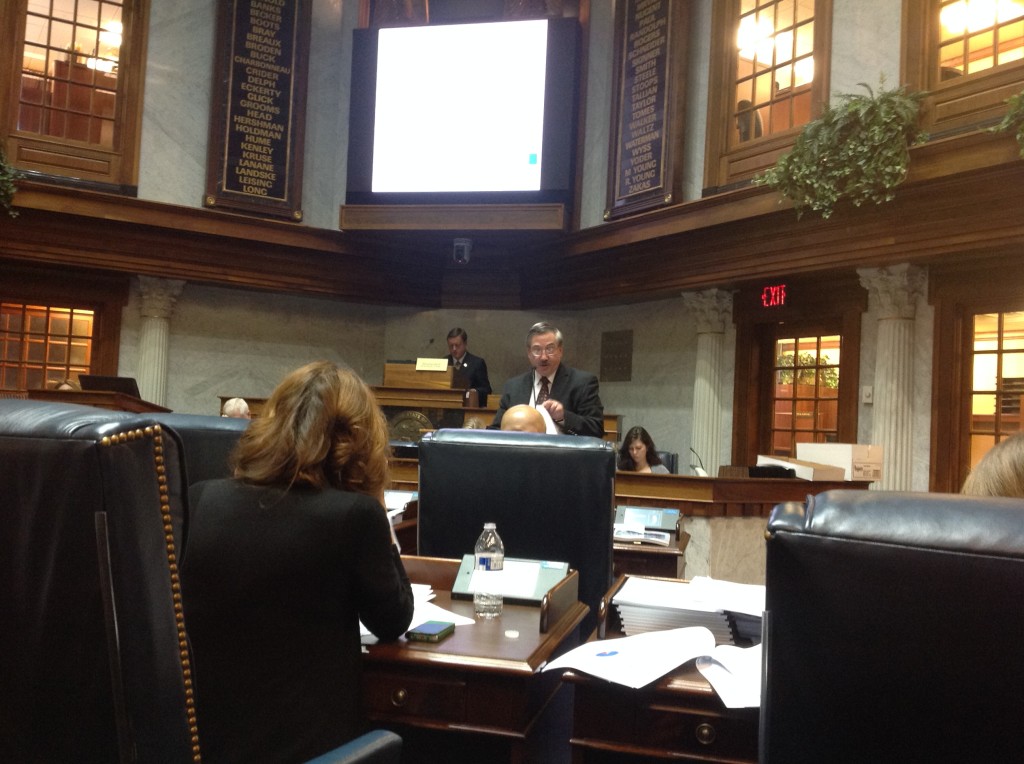 Energizing Indiana provided financial incentives for Hoosiers to make their businesses and homes more energy efficient in a variety of ways, including by installing solar panels.

Lawmakers say the decision to eliminate the state’s energy efficiency program known as Energizing Indiana was the right way to go, despite a report presented to a study committee Tuesday that says the program was providing millions in benefits.

Indiana Utility Regulatory Commissioner David Ziegner says the report shows that for every one dollar spent on the state’s energy efficiency programs, there were three dollars in benefits.

Ziegner says if the program continued, the benefits wouldn’t be as large but notes in 2019, the state would spend more than $500 million on energy efficiency, while still creating more than $900 million in benefits.

Ziegner says there are also rate increases that go along with energy efficiency.

“But what’s important to customers is there bills. The average bill decreases because usage declines more than rates increase,” he says.

He says creating a new program that’s pro-ratepayer is the focus of the legislature.

“I think that we have a great opportunity for the utilities and for the administration and for the public to come together and have a good program that means something for everyone and also is achievable,” Merritt says.

The five largest utilities in the state have already submitted plans to use their own energy efficiency programs for 2015.