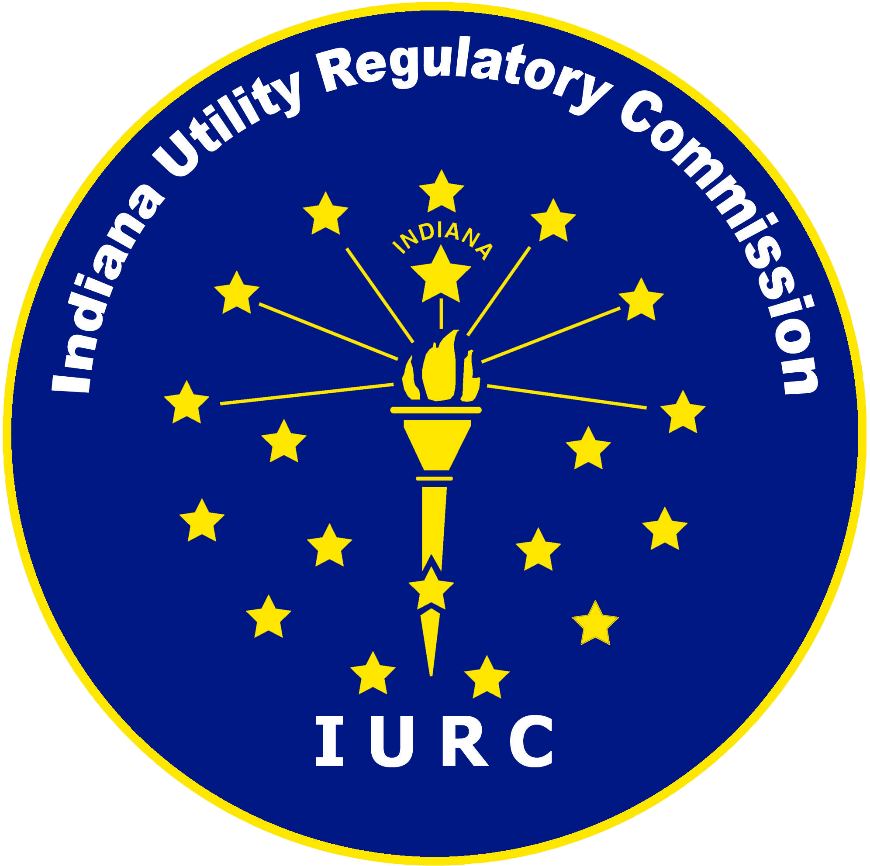 Last week the Indiana Office of Utility Consumer Counselor (OUCC), the watchdog agency that represents Hoosier ratepayers, filed an appeal of an order last month that would authorize CenterPoint (formerly Vectren) to reduce the credit received by future solar owners and change the period for earning credits so that more customer-owned solar is credited at the new lower rate, which will have a chilling effect on new solar installations if it is allowed to stand.

“IndianaDG believes the Commission erred in approving the CenterPoint EDG tariff using instantaneous netting,” Said Laura Ann Arnold, President of Indiana Distributed Energy Alliance (IndianaDG). “We are hopeful that the Indiana Court of Appeals will agree with our reading of SEA 309 enacted by state legislators in 2017.”

“In the meantime, initiating this appeal of the CenterPoint EDG order will send a strong message to the other electric utilities”, continued Arnold “that we will fight this over reach of the Commission’s authority to approve something not sanctioned by state lawmakers”.

The IURC issued its order 4/7/2021 approving CenterPoint’s proposed Excess Distributed Generation (EDG) tariff to replace net metering pursuant to SEA 309 enacted in 2017 by the Indiana General Assembly. On 5/3/2021 CenterPoint filed their proposed EDG tariff with the IURC staff pursuant to the IURC order. The new EDG is awaiting final approval and will replace net metering for CenterPoint’s electric customers who install solar systems. Previously customer owned solar projects received a kWh for kWh credit on their electric bills for any net excess above their own consumption. The new EDG tariff will implement a less favorable system called “instantaneous netting” rather the current “monthly netting”. Plus the new tariff will credit customers for electricity they put back into the grid at 2.7 cents/kWh as opposed to the nearly 15 cents/kWh retail rate paid by most residential customers.

Formal legal briefs to be filed later will outline the parties’ disagreement with CenterPoint and the IURC order. The primary disagreement centers on whether the proposal submitted by Vectren and approved by the Commission follows the language prescribed by state lawmakers in 2017. CenterPoint is the first electric utility to submit an EDG tariff for approval by the Commission. The remaining four electric utilities—NIPSCO, Duke Energy Indiana (DEI), I&M/AEP and AES Indiana (formerly IPL)—submitted their requests on 3/1/2021. Before the Commission issued the order approving “instantaneous netting”, NIPSCO had requested an EDG tariff using monthly netting. Following the Commission order in CenterPoint, however, NIPSCO vacated that testimony and plans to file new testimony requesting to implement instantaneous netting similar to CenterPoint. DEI is scheduled to file its testimony with their proposed methodology for their EDG tariff 5/27/2021.