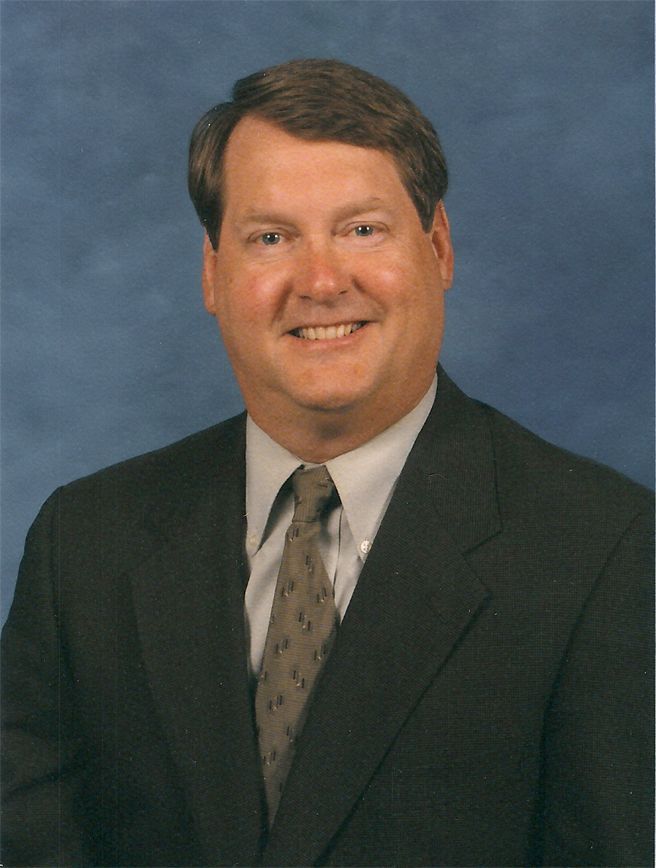 A rural electric cooperative in Iowa has until Wednesday to provide the state's Office of Consumer Advocate (OCA) with documents justifying its proposal to impose an $85 monthly fee on electricity customers who generate some of their own power with solar panels or another technology.

The monthly fee, which would be three times what Pella charges customers who don't generate any of their own power, appears to be one of the highest such fees in the nation – as well as, possibly, a violation of Iowa law. Iowa code 476.21 declares it illegal to treat customers with distributed generation differently from customers without their own source of generation.

The cooperative did a cost-of-service study a few months ago, and concluded that self-generating customers were not paying their share of the fixed costs of maintaining transmission and distribution systems, and other infrastructure.

Although he said he intends to share the study with the OCA, Pella's chief executive officer, John Smith, said he plans to continue withholding it from anyone else. At least one customer – as well as Midwest Energy News – has asked to review the study, which Smith says is "not subject to distribution."

The OCA allows him to request that the study, and any other information he might share, be kept confidential.

The issue came to light on June 18, when the cooperative sent a letter to its approximately 3,000 customers, letting them know of the plans to hike the “facilities fee” for those with distributed generation. Only about a dozen of the co-op's customers have their own generation systems at present, although Smith said he anticipates that number will grow significantly.

The fee hike would take effect immediately for customers who install generation facilities after August 15, systems installed prior to that would have a five-year grace period.

The news caused one customer to change his mind for now about installing solar panels. Another customer, who's had panels since 2012 in two hog barns and one farmhouse, said it will be cheaper for him to remove them when the monthly fee spikes in five years.

Jennifer Easler, an attorney with OCA, said her office will consider “whether there's a cost justification” for Pella's intention to levy a higher monthly fee on distributed-generation customers. If her office concludes there's not a sufficient basis, it will turn the issue over to the Iowa Utilities Board for a hearing on the matter.

“Even though RECs and consumer-owned utilities are not rate-regulated,” she said, “Iowa law does prohibit any utility from discriminating against a renewable-energy user. We are just trying to make sure the proposal would not be resulting in discrimination.”