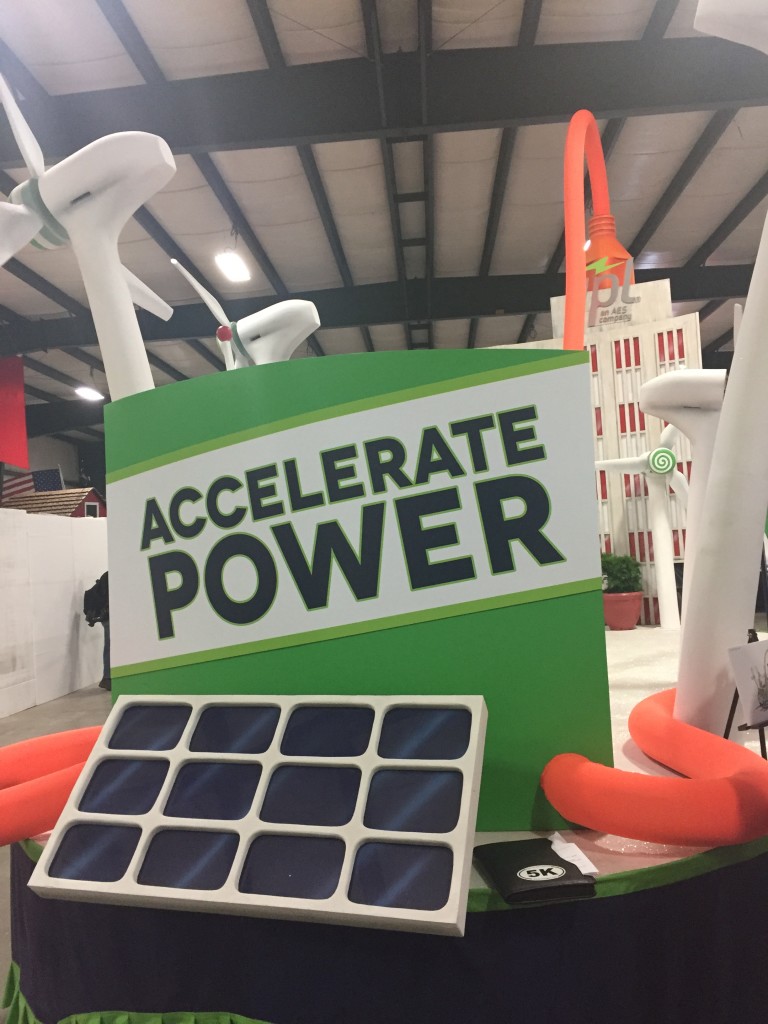 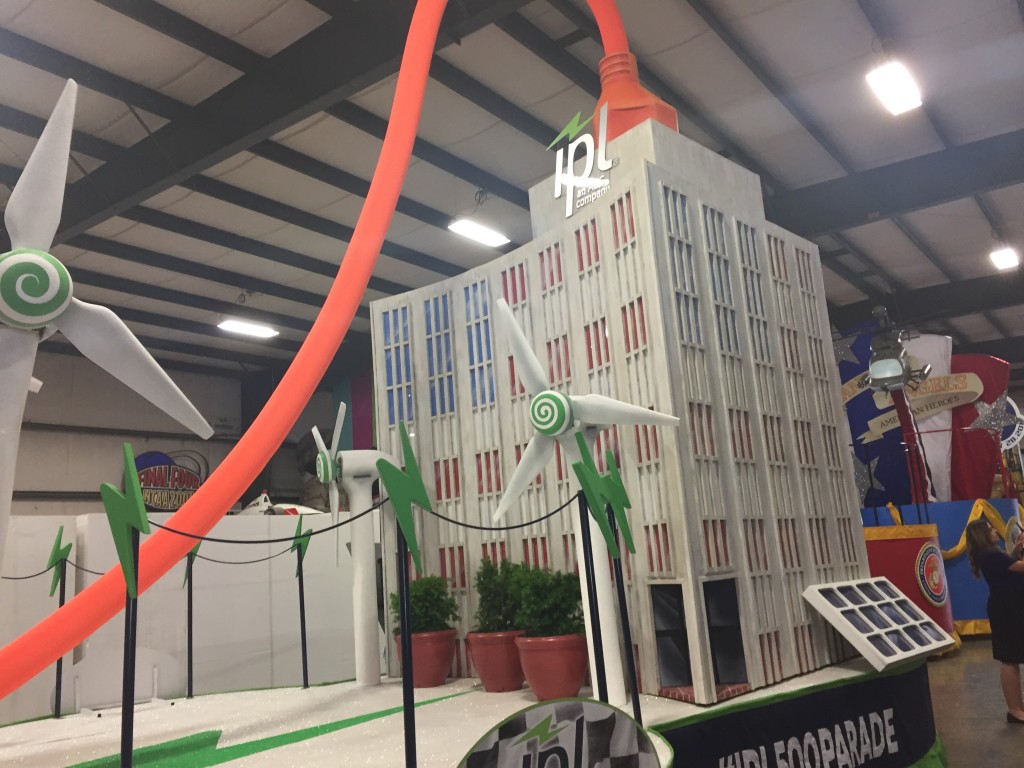 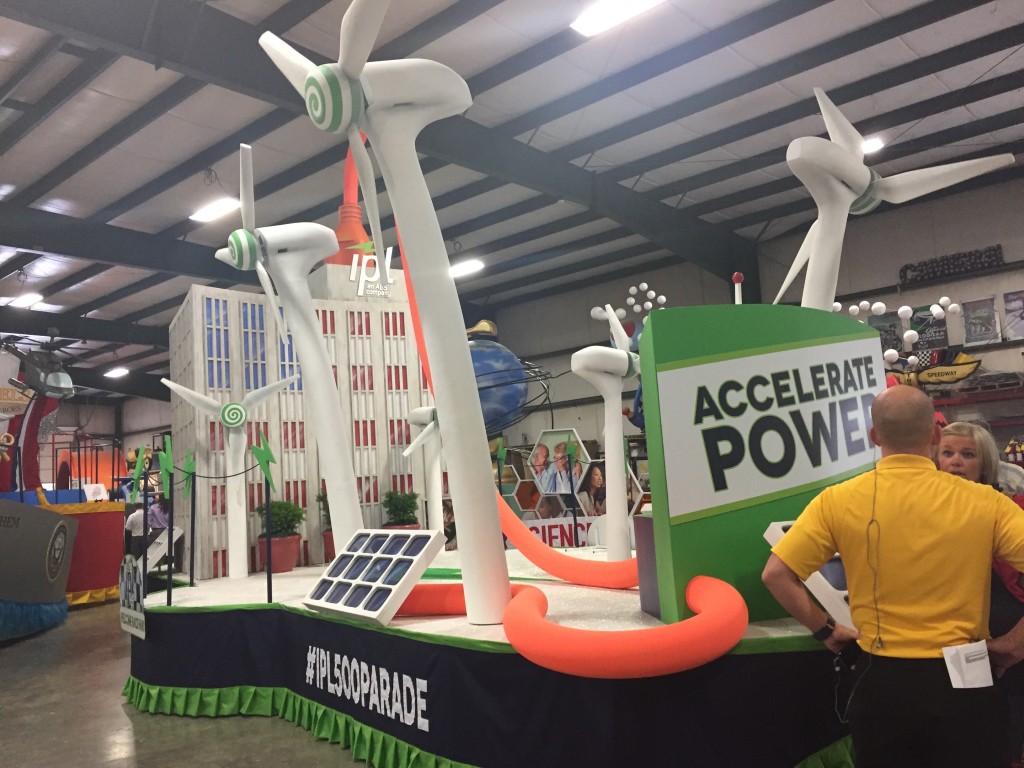 As you can see from the above photos, Indianapolis Power and Light's (IPL's) 2017 parade float theme is:

IPL's float then prominently displays both wind turbines and solar panels. So what is the message? Does it mean that IPL wants to accelerate power sources such as wind and solar? But did IPL really accelerate their customer's ability to exercise their own American Spirit, Energy Freedom and Energy Choice this year? Instead didn't IPL along with the Indiana Energy Association (IEA) lobby the Indiana General Assembly this year to enact SEA 309 which eliminates perhaps the single most important state policy for individual home and business owners to install small wind and rooftop solar known as NET METERING?

What do you think?