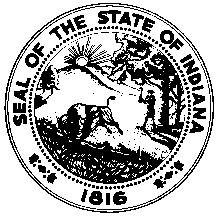 Ronald Turpin has withdrawn his application.

The Nominating Committee is evaluating candidates to fill one current vacancy on the Indiana Utility Regulatory Commission created by the appointment of Commissioner Carolene Mays-Medley to be the Executive Director of the White River State Park Development Commission.  The Committee will present Governor Mike Pence with a list of three qualified candidates from which he will select one to serve the remainder of Mays-Medley’s term.  Commissioner Mays-Medley’s term expires December 31, 2017.

Interviews will be conducted on Friday, August 5, 2016, in the Indiana Statehouse, Room 319.