Lindsay Shipps with Onward and Upward from Minneapolis: Conservative Approaches to Clean Energy 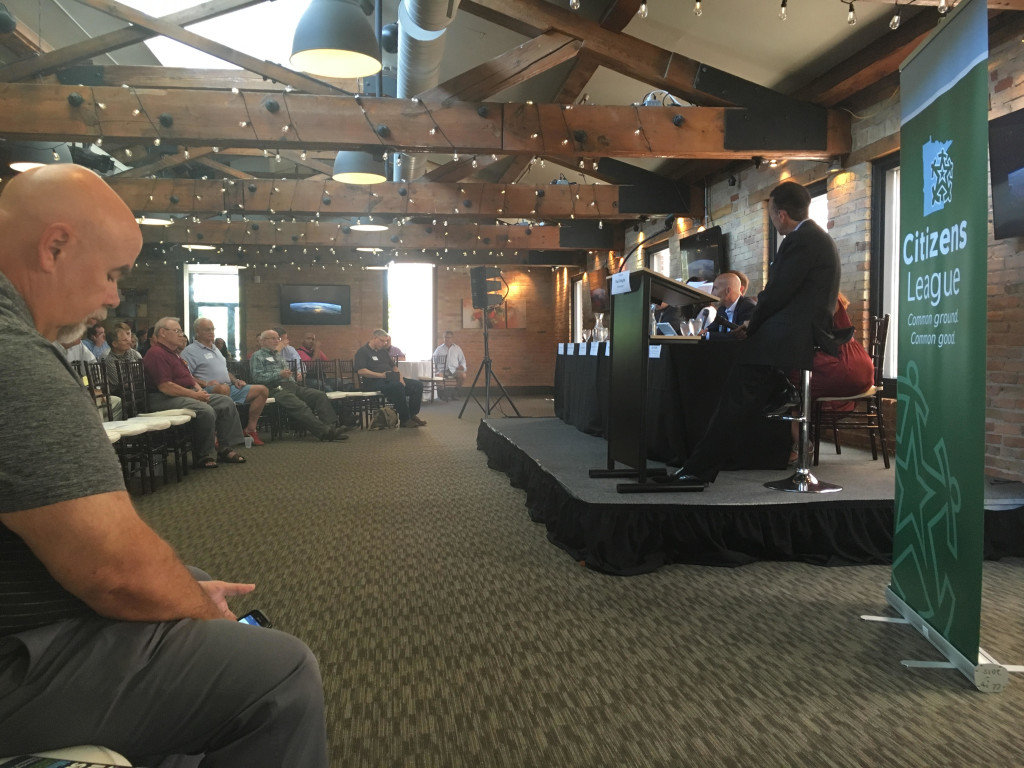 You don’t often hear the terms “clean energy” and “conservative” in the same sentence, but that hides the fact that a new generation of conservative policy thinkers have turned their attention to the economics of the energy marketplace. Both nationally and here in Minnesota conservatives have been putting some meat on the bones of their “all of the above” strategy, coming up with innovative solutions to building a 21st century energy marketplace.

They argue that technological innovations in energy generation can have the same effect in the energy marketplace as mobile phones did in telecommunications, and that it is time conservatives embrace the possibilities.

On July 25th the Citizens League will be joining with the Minnesota Conservative Energy Forum to host an event featuring both national and state policy thinkers to explore the growing movement of conservatives embracing both technological and marketplace innovations in delivering energy to consumers. Join us for what will prove to be a surprising and interesting conversation.

IndianaDG is posting this while the meeting is still on-going. Watch for further updates from Lindsay Shipps with Onward and Upward who is reporting from Minneapolis.