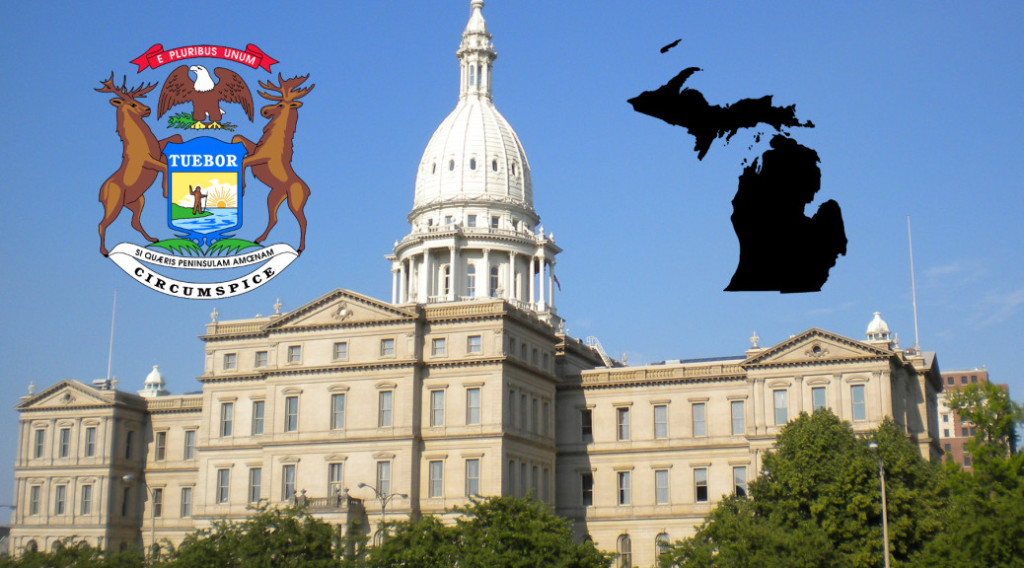 LANSING, MI -- With an energy overhaul pending in the House, Democrats are focusing in on a small part of a big package: solar net metering.

"Definitely net metering is my top concern at this point in time," said Rep. Sam Singh, D-East Lansing, who will take over as House Democratic Leader in January.

How net metering currently works is that customers purchase renewable generation power -- often solar panels -- and use what they need. What they don't use, they can sell back into the energy grid.

The program includes more than 2,000 customers, according to the Michigan Public Service Commission. It's not a huge part of the energy picture, but became a huge part of the debate when the Senate introduced bills that would have drastically changed it, requiring users to buy their energy at a retail rate but then sell it back at what was essentially a wholesale rate.

Solar users flooded a committee hearing and held a protest, saying it made solar systems less economically viable. Utility companies, meanwhile, argued that they were essentially subsidizing solar customers by letting them use the grid for free. 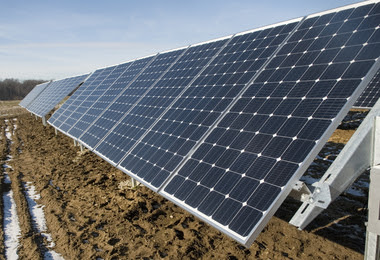 The bills evolved, and no longer makes owners buy at retail and sell at wholesale rates. The version passed by the full Senate instead requires solar owners to pay utilities a "grid usage charge."

But that charge isn't spelled out in the legislation, said Michigan Environmental Council Policy Director James Clift. Instead, it's left up to the Michigan Public Service Commission to determine.

"No one knows what that grid access fee is going to be," Clift said.

That worries Rep. Jeff Irwin, D-Ann Arbor. He's been told the fees could add up to $900 per year, making solar less financially appealing.

"It's absolutely not better for solar net metering," Irwin said of the bill's changes, saying it would put a "wet blanket" on solar development in the state.

He said that aside from being good for the environment, solar creates jobs in Michigan. Michigan workers build, install and service the panels, he said.

Ed Rivet, with the Michigan Conservative Energy Forum, recently installed solar panels at his house. But "I wouldn't have done it if the system that is in the bill were in place today," Rivet said.

Singh pointed out that when the House Energy Policy Committee passed bills, they didn't touch net metering and left the current system intact.

"It is a dramatic change from what were were talking about a year ago. And from what I've been hearing from both sides of the aisle it is one of the top issues that people are still trying to fix before they can get comfortable supporting these bills," Singh said.

House Speaker Rep. Kevin Cotter, R-Mt. Pleasant, said that the discussion on net metering is an issue of what's fair, which is still a topic of discussion. But he doesn't see net metering as the issue that makes or breaks the bill.

"I don't think that's the issue that will ultimately hold up or allow the package to go forward but it's something that's important to people so we need to be thoughtful about it," Cotter said.

The policy is contained in Senate Bills 437 and 438, which are a big-picture overhaul of things like renewable energy policy and competitive energy suppliers. It passed the Senate earlier this month and is currently pending in the House. The bills would need approval from the House before the end of the year and a signature from Gov. Rick Snyder to become law.