Future of U.S. solar threatened in nationwide fight over incentives 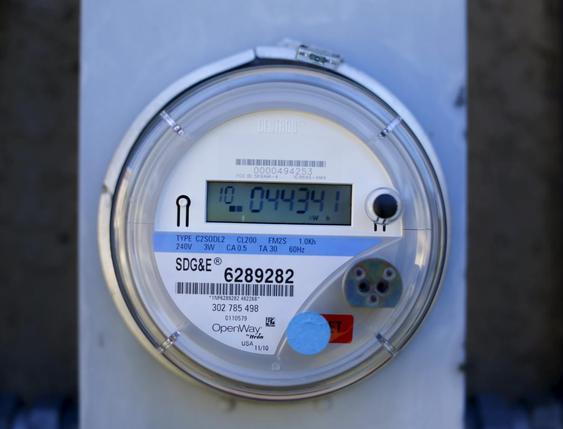 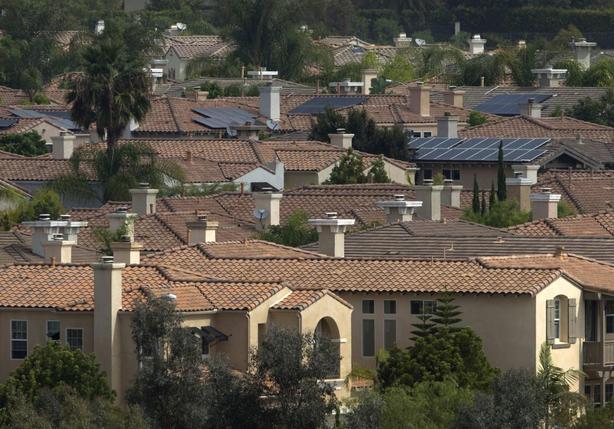 The decisions foreshadow an intensifying national debate over public support that the rooftop solar industry says it can't live without.

More than 25 of the 40 U.S. states with net metering policies are reconsidering them, according to the North Carolina Clean Energy Technology Center at North Carolina State University.

Opponents raise fairness concerns and argue that the industry no longer needs generous incentives, citing its rapid growth and solar panel prices that have fallen about 40 percent in five years.

Net metering credits solar users - at full retail rates - for any surplus power their panels generate above household usage. That means many customers pay no monthly utility bill or even rack up excess credits, which they can redeem later in months when their systems produce less power than their home uses.

For most customers, net metering and other incentives are essential to make solar power worth the steep upfront investment - between $17,000 and $24,000 for a typical system, according to data from research firm GTM Research. For systems that are leased, as most are, net metering creates a monthly savings over typical power costs.

Solar providers understand those consumer economics, which explains why SolarCity last month shed more than 550 jobs in Nevada after the public utilities commission in December voted to end net metering at retail rates. The commission plans to reduce credits and raise service charges for solar customers gradually over 12 years.

On Feb. 9, SolarCity blamed Nevada's move for a weakened 2016 outlook that subsequently sent its stock down nearly 30 percent. SolarCity rival Sunrun has also pulled out of Nevada.

Solar energy makes up less than 1 percent of U.S. electricity generation in part because of its high cost compared to coal and natural gas. But the industry has grown quickly in states where high power prices and generous solar incentives have made it financially attractive to homeowners.

The federal government offers a tax credit worth 30 percent of the cost of solar panels and installation. In December, the U.S. Congress extended that policy for another five years. It had been scheduled to drop to 10 percent for commercial systems and expire entirely for residential systems at the end of this year.

Such public support helped push U.S. installations to 7.2 gigawatts worth of photovoltaic panels last year - more than eight-and-a-half times the amount installed in 2010, according to GTM Research. That growth, in turn, has brought increased scrutiny of continued public support.

"None of this would be much of an issue today if solar hadn't been so incredibly successful," said Benjamin Inskeep, who tracks state solar policies for the North Carolina Clean Energy Technology Center.

Utilities have argued that solar subsidies benefit more affluent homeowners at the expense of everyone else. With solar users buying less power - or even selling it, through net metering - that leaves fewer ratepayers to share the cost of traditional power generation, utilities say.

Warren Buffett’s Berkshire Hathaway Inc is the owner of NV Energy, the Nevada utility that proposed the state’s move away from net metering. In his annual letter to shareholders last week, Buffett warned that “tax credits, or other government-mandated help for renewables, may eventually erode the economics of the incumbent utility.”

Solar supporters counter that the costs of the traditional grid should fall with the rise of solar because utilities will eventually need fewer power plants and transmission lines.

Net metering, solar companies argue, fairly compensates owners for energy they feed back into the grid - so it should be a permanent policy, not a temporary boost to get the industry going.

Sunrun leads The Alliance for Solar Choice, the coalition of solar installers that has been most aggressive in lobbying to preserve net metering. If such policies are rolled back, solar users may decide to disconnect from the grid entirely once emerging battery storage options become more available and affordable, Randall said.

For now, net metering - or its absence - has a major impact on solar adoption. Salt River Project, an Arizona utility, effectively halted installations in its territory last year after enacting less generous rates.

The industry is gearing up for another battle over solar rates in that the state, one of the leading solar markets. The public utilities regulator there is considering the request of a small rural power company, UniSource Energy Services, to reduce net metering rates and add a series of charges for solar users.

The utility, a unit of Canada's Fortis Inc, said in a regulatory filing last year that residential usage per customer declined 4 percent between 2012 in 2014, in part because of the rise in solar installations.

How the Arizona Corporate Commission rules on UniSource's rate case is expected to signal how it will approach rate cases from five other state utilities seeking changes to how solar customers are compensated - including the state's largest utility, Arizona Public Service.

Net metering is also being reviewed in smaller venues, such as Maine and New Hampshire, and in traditionally solar-friendly markets such as Massachusetts and New York.

The Maine policy, she said, aims for fair rates while also giving solar users certainly over their costs for years to come.

The debate has already made waves in Hawaii - where 23 percent of households have solar, far more than any state. The high concentration raised concerns about grid reliability and questions of fairness for the 77 percent of households shouldering traditional power costs. As a result, the state last year cut net metering rates to half of retail value.

In California, about 3 percent of ratepayers have solar systems. The state's regulators in January preserved net metering in a narrow 3-to-2 vote but also added fees on solar users. The dissenters favored a less generous framework.

The narrow victory in such a pro-solar state was telling, according to a consultant to utility trade group Edison Electric Institute, which has vigorously opposed net metering.

"That tells you," said Ashley Brown, executive director of the Harvard Electricity Policy Group, "that the opinion is beginning to change."