Will utility-scale-solar or distributed solar dominant in the future? 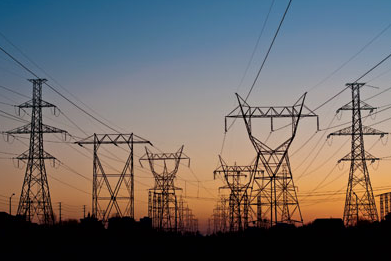 The only thing that matters in cost comparisons of this sort are final retail costs, in which case rooftop solar looks to be increasingly attractive. The huge costs associated with the grid makes at-site cost comparisons between utility-scale solar and residential solar irrelevant.

There are many near-term issues associated with distributed solar that are obscuring many to its true long-term potential. The major bear argument used against distributed solar companies like Vivint Solar have been centered around solar PV's intermittently issues. Whereas utility-scale solar does not need to worry about this due to the presence of base load power generation sources, distributed solar has no such base load mechanisms. While energy storage technology is a solution to this problem, such storage devices are not yet cost-effective in the vast majority of cases.

As the continued rapid progress of energy storage technology is nearly guaranteed at this point, barring any sort of abnormal/catastrophic event, there is little standing in the way of distributed solar's dominance. Given that cost-effective energy storage technology is the only true barrier to distributed solar's long-term success, it seems rather clear that a decentralized energy generation would be optimal for most homeowners. While this scenario may currently be hard to envision given how widespread utility-scale generation is and how niche distributed generation is, it increasingly seems likely to come true.

Considering that a fully financed rooftop solar PV system is less expensive than buying electricity from the utilities in the vast majority of states, the economics are clearly starting to favor distributed solar. While distributed solar companies like SolarCity currently benefit from solar subsidies, utility-scale solar plants usually benefits from the same types of subsidies. Whereas utility-scale solar is currently only cost-effective against energy sources like coal or natural gas in a small minority of cases, distributed solar entirely beats grid prices in the majority of cases.